Our week 2 picks went (11-4) straight up and I gave you 7 picks ATS and those went a fantastic (5-2). Last week I told you our best is yet to come and I cant imagine this is our ceiling either.

Game Of The Year?

The Sunday night football game had every reason to be one of the best games of the year and boy did it live up to expectations. After throwing two early interceptions, one being a pick six, Lamar Jackson was spectacular. He ran for over 100 yards as well as threw for over 200 yards (fifth time in his career) and led the Ravens to a comeback win against the reigning AFC Champs. Two late turnovers by the Chiefs solidified the loss even though they were leading by eleven early in the 4th quarter. This game was absolutely electric and finished 36-35 Ravens and if you didn't enjoy this game then you flat out don't like football. This could end up being one of the best games of the year. 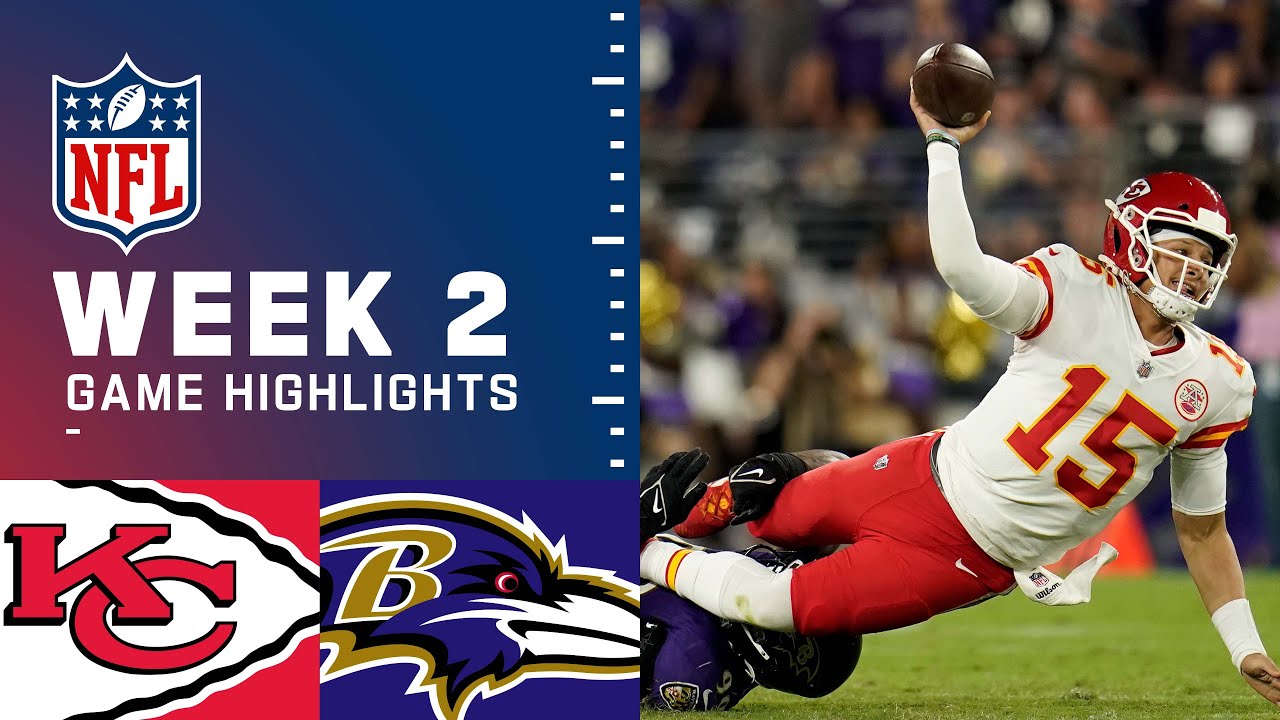 Derrick Henry woke up with a very sore back after carrying his team to a very narrow win against the Seattle Seahawks. The Titans and Derrick Henry did almost nothing the entire first half, put up a measly 9 points, and found themselves down 24-9. Derrick Henry then decided he is the second son of god, and had a total of 238 all purpose yards with 183 yards rushing and had 6 receptions for 55 yards. He had three rushing touchdowns in the second half and Ryan Bullock hit the game winning field goal from 36 yards out to put the Titans at 1-1 on the year. Will Derrick Henry achieve back to back 2,000 yard seasons and be the first player ever to do so? It's too early to tell but it's hard to bet against the two time rushing champ. 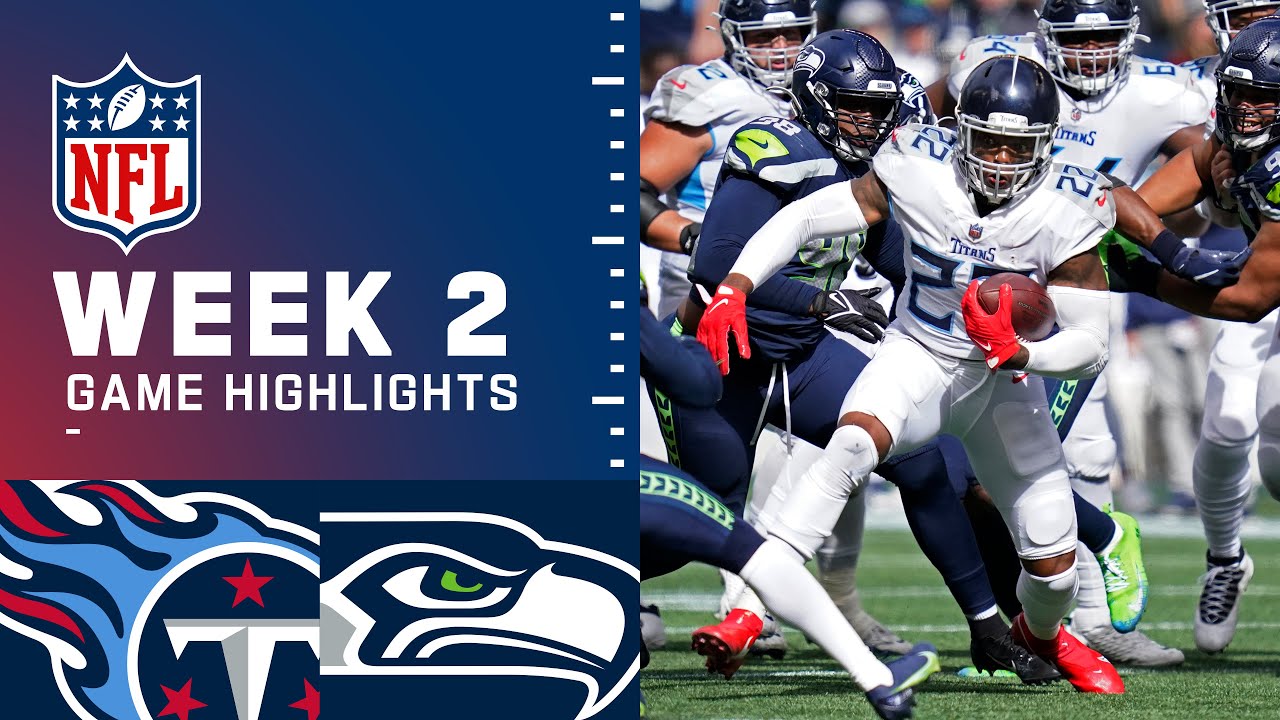 The Raiders might just be the best show in Vegas right now. With back to back victories against imposing teams its hard to not notice what is cooking in Las Vegas right now. Derek Carr leads the league in passing through the first two games with 817 total yards and has looked incredible. The Raiders weakness last year was their defense and it was one of the worst in the league last year, but they have been much better this year with a few key acquisitions in the off season. Are the Raiders legit? I cant say just yet, because last season they started the year 2-0 and ended with a record of 8-8 and missed the playoffs. The Raiders schedule is significantly easier this year and their next six games are very winnable. These are exciting times indeed for Las Vegas fans and they should be very happy with how their season has started. 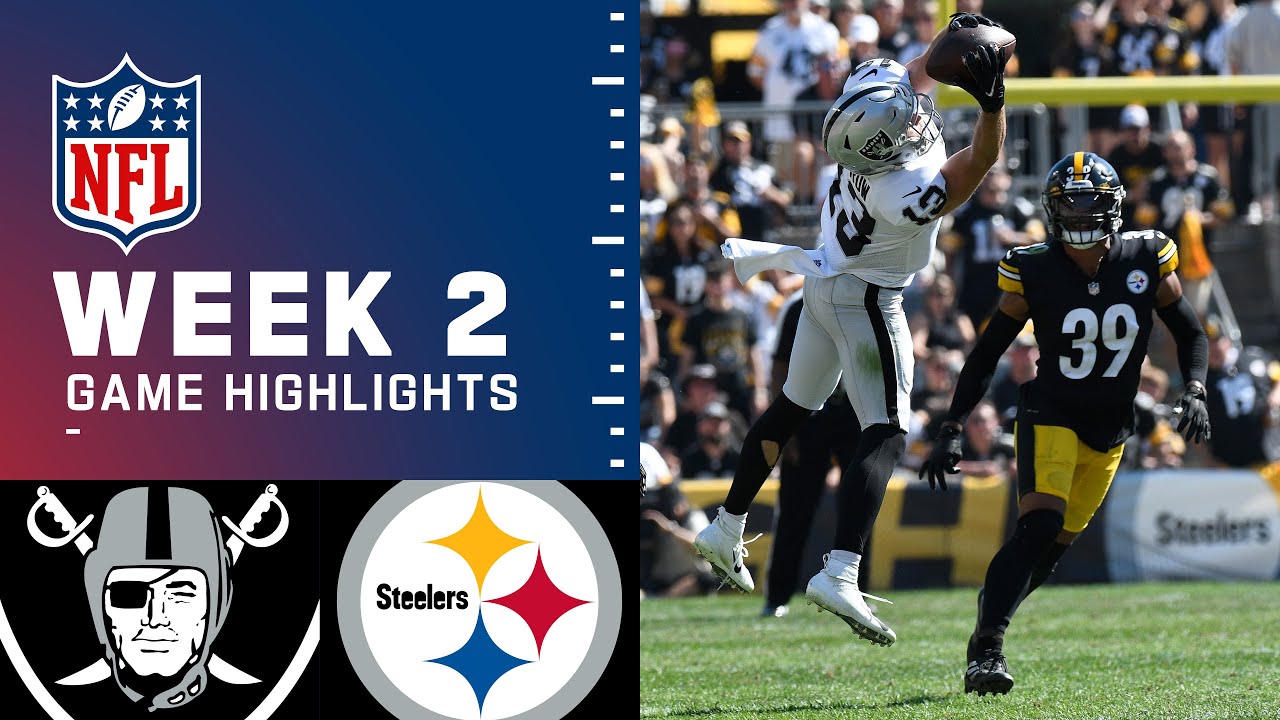