Not a terrible week by any means but our best is yet to come.

Now for the Recap...

LASIK Jameis is an MVP Candidate? Ravens Lose Twice in One Game?

Wow Monday night was… um… how should I put it… Interesting? On Monday night, the Baltimore Ravens became the first team in NFL history to lose twice in week one. With an early celebration and men on the field congratulating the Raiders on a comeback win, the Refs decided this thing wasn't over and put the ball on the one yard line. The Raiders only needed ONE score to win the game, but the Raiders did Raider-esque things and promptly threw for an interception at the one yard line... But wait, there’s more... Lamar Jackson got the ball back only needing a field goal to win the game and FUMBLED on the thirty yard line and gave the ball back to Las Vegas. Las Vegas then returned the favor and finished off the Ravens in week one with a touchdown pass. If you had the Ravens like I did, just know that some good ole fashion therapy is a great way to get out your woes during the NFL season.

You can watch the full recap here. 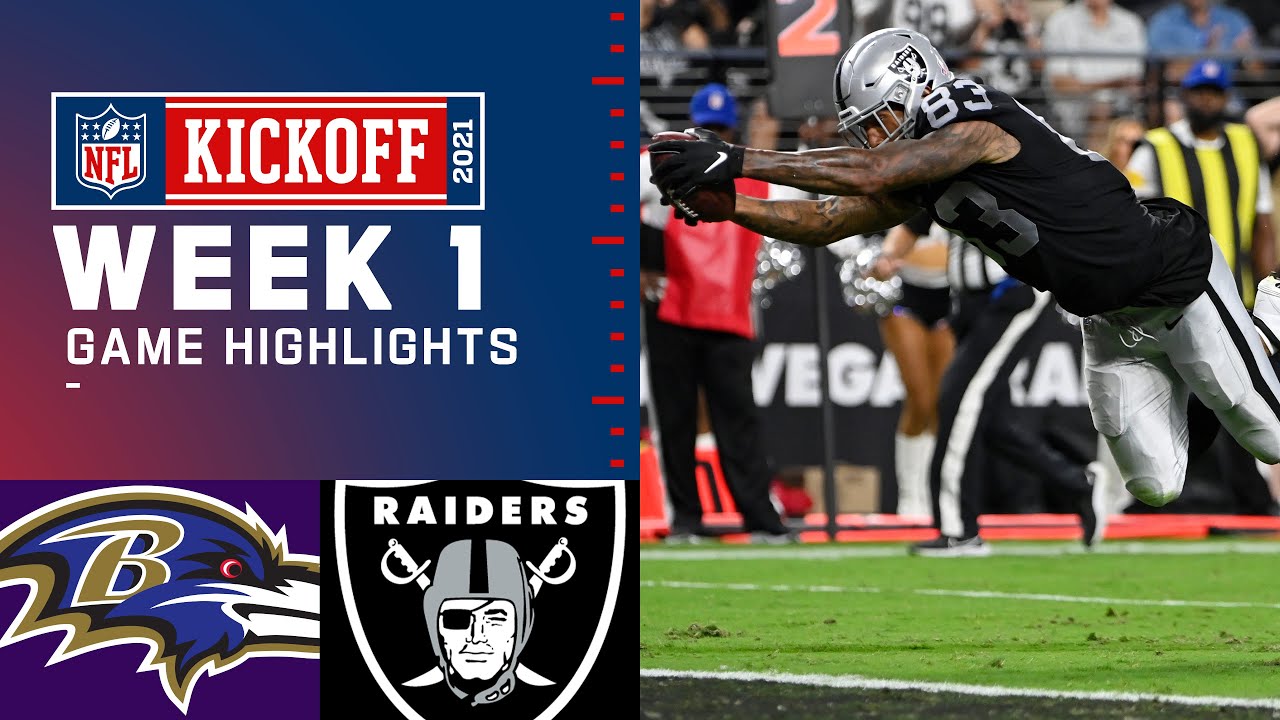 LASIK Jameis (yes I will be referring to him as such) throws for less than 150 yards and 5 touchdowns and becomes the first player in NFL history to have 5 TDs and less than 150 yards. What record does LASIK Jameis break next? Are the Saints for real, or was this just another fluke win like the few they had last year? It's too early to tell, but that was a massive win for the Saints, LASIK Jameis, and his confidence. He looked good and unleashed a long ball that New Orleans hasn't had for years. Do the Saints make a playoff push or am I rushing to conclusions?

You can watch the Saints vs Packers highlights here. 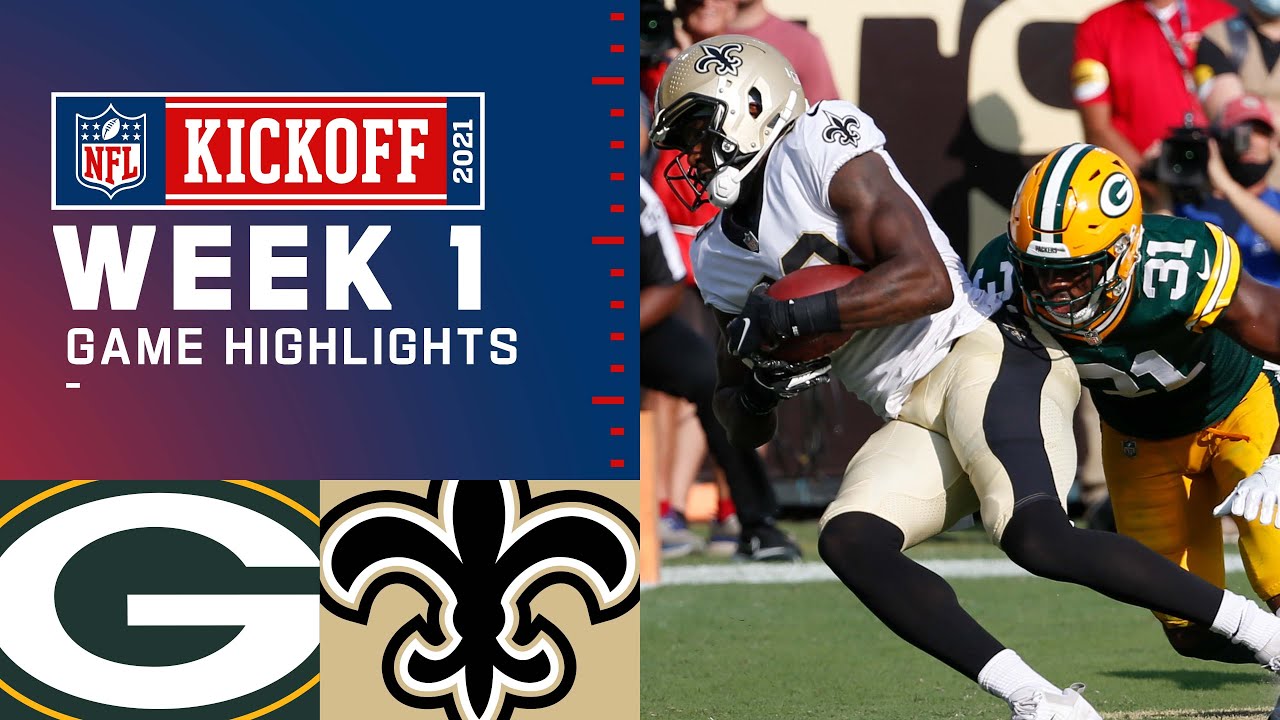 The 2021 Rookie QB class is going to be talked about for years and years to come, but out of the QBs that started sunday, Mac Jones looked the best. Mac looked great under pressure and completed 74% of his passes including one touchdown. Now, as we expected... None of these QBs won their first game. However its hard to say that any of the others were better than Mac Jones. Trevor Lawrence and Zach Wilson’s teams are both in the midst of rebuilding. The Patriots have playoff expectations and one of the best coaches ever, so saying Wilson's and Lawrence's situations are different is a vast understatement. I think all three of these QBs will have formidable and strong careers, but as of right now, Mac Jones looks to have had the best week one out of all three.

Side Note: This was an exciting week for ALL rookie QBs as each one scored a touchdown in their respective games.

You can watch every Mac Jones play from week one here. 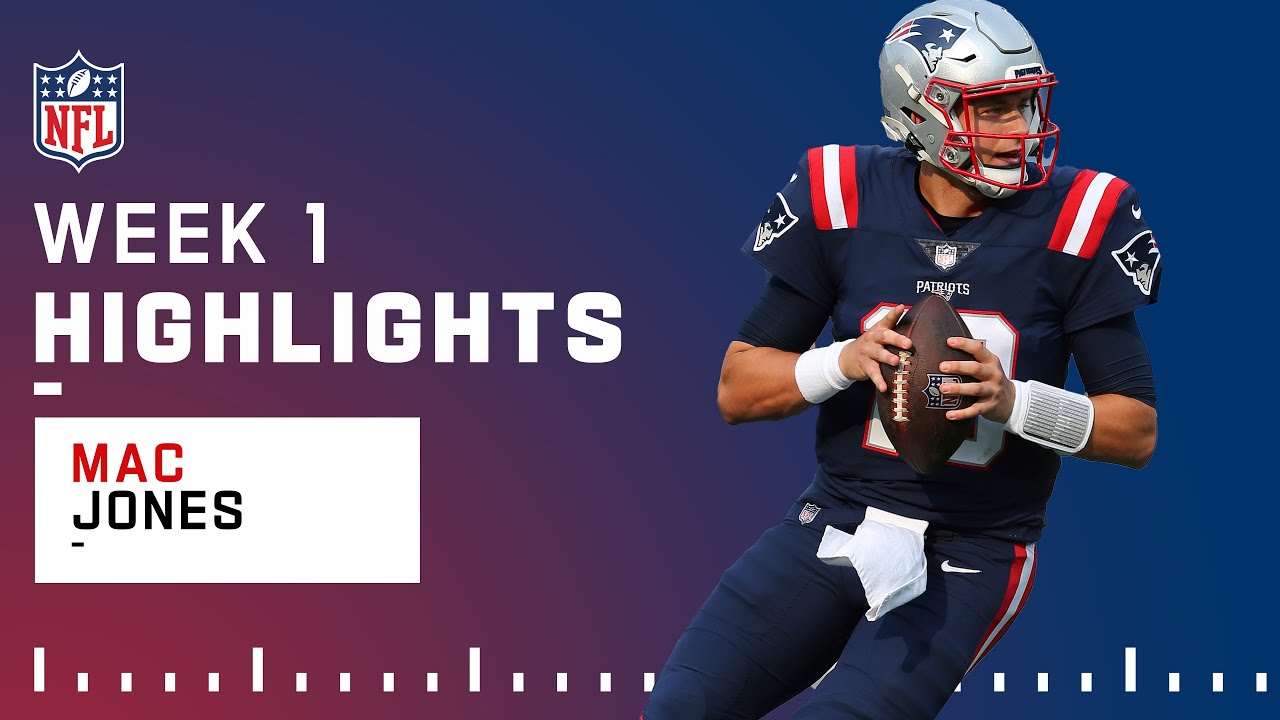